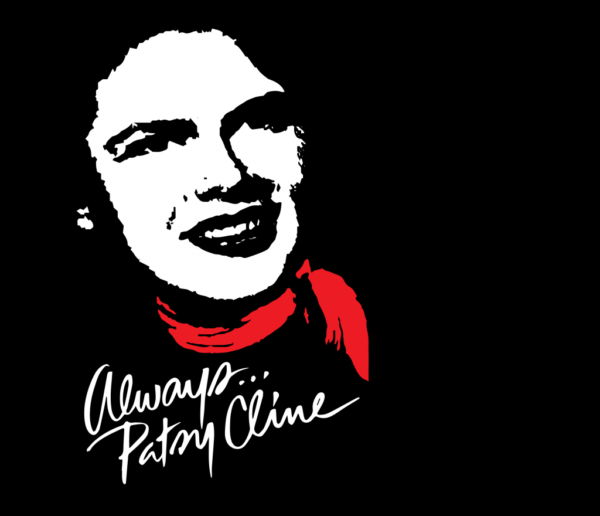 Created and originally directed by Ted Swindley – based on a true story. This production directed by Ryan Madala-Klug.

“Always…Patsy Cline” is more than a tribute to the legendary country singer. The show is based on a true story about Cline’s friendship with a fan, who befriended the star in a Texas honky-tonk.

Student/Youth rush tickets (under 21) can be purchased for $8.00 at the door of the performance from remaining available tickets.

The Heartwarming, Two Woman Tour de Force that is “Always…Patsy Cline” will be the first theatrical production in our brand new Fine Arts complex, with performances at the end of January and the beginning of February.

Licensed by the family and estate of Patsy Cline