BDACT: The Comedy Magic of Mike 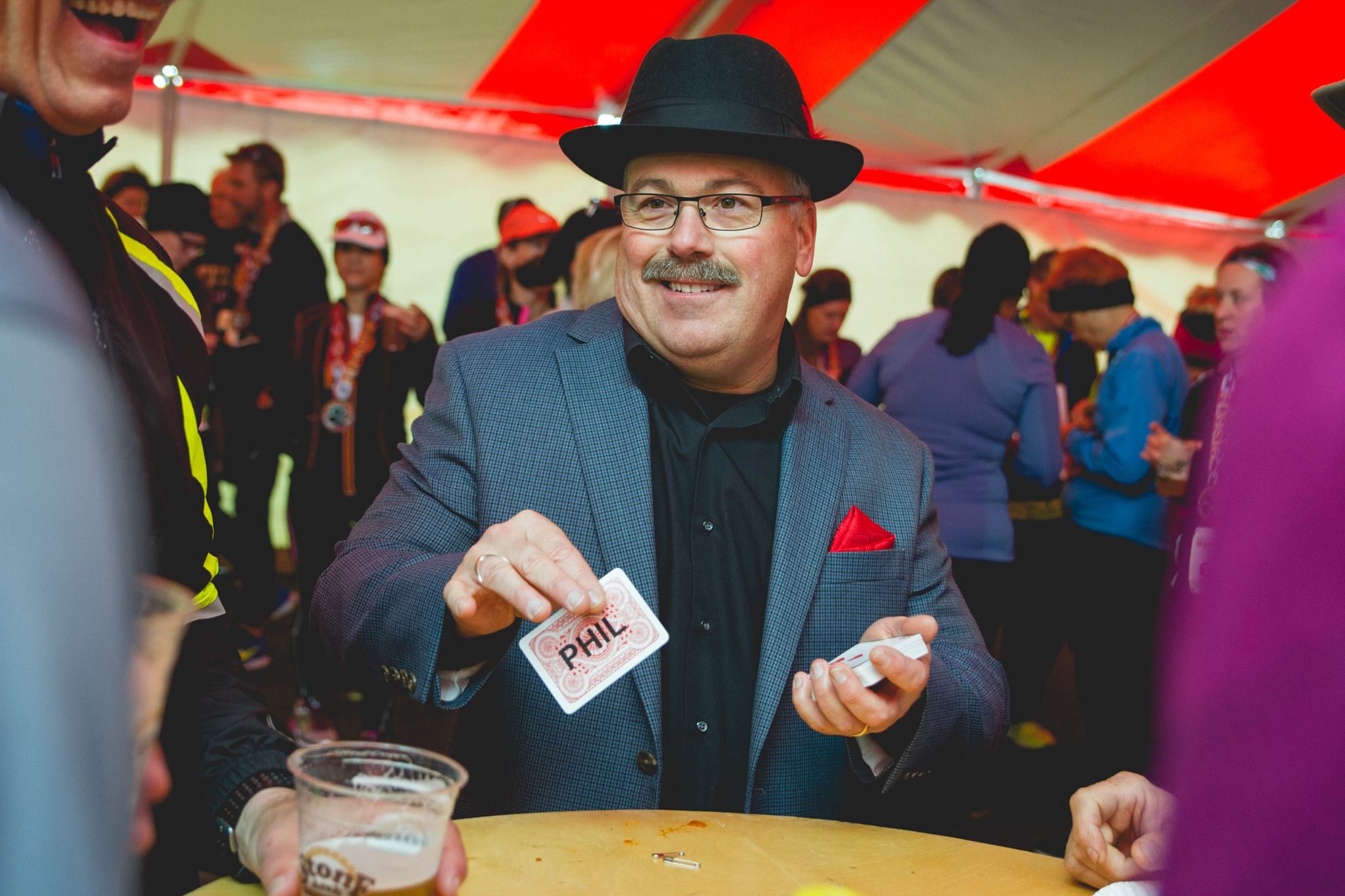 THE COMEDY MAGIC OF MIKE – SATURDAY, NOVEMBER 23 AT 2:00 PM & 7:00 PM
Mike Schroeder of The Comedy Magic of Mike is an international entertainer who is quickly emerging as one of the top magic acts in Wisconsin and throughout the Midwest.

Mike stepped onto the national stage in 2002, when he recreated Houdini’s Suspended Straightjacket Escape to officially unveil the Harry Houdini postage stamp. The event garnered nationwide press coverage. Soon thereafter, Mike’s regard as a magic act really took off when he was invited to perform at the Las Vegas Comedy Festival. The Comedy Magic of Mike has performed hundreds of shows for many corporations and groups throughout the Midwest. Mike has performed at The Grand Opera House in Oshkosh, the Fox Cities Performing Arts Center in Appleton, as well as the Stardust Resort & Casino in Las Vegas. Mike was featured on the worldwide television broadcast Franz Harary’s Magic Planet where Mike made a car appear from thin air!
Concessions & adult beverages available. Tickets will be available on line www.bdact.org, & at Rechek’s Food Pride, at the door, & at the box office every Tue & Thur, 10 am to 7 pm.