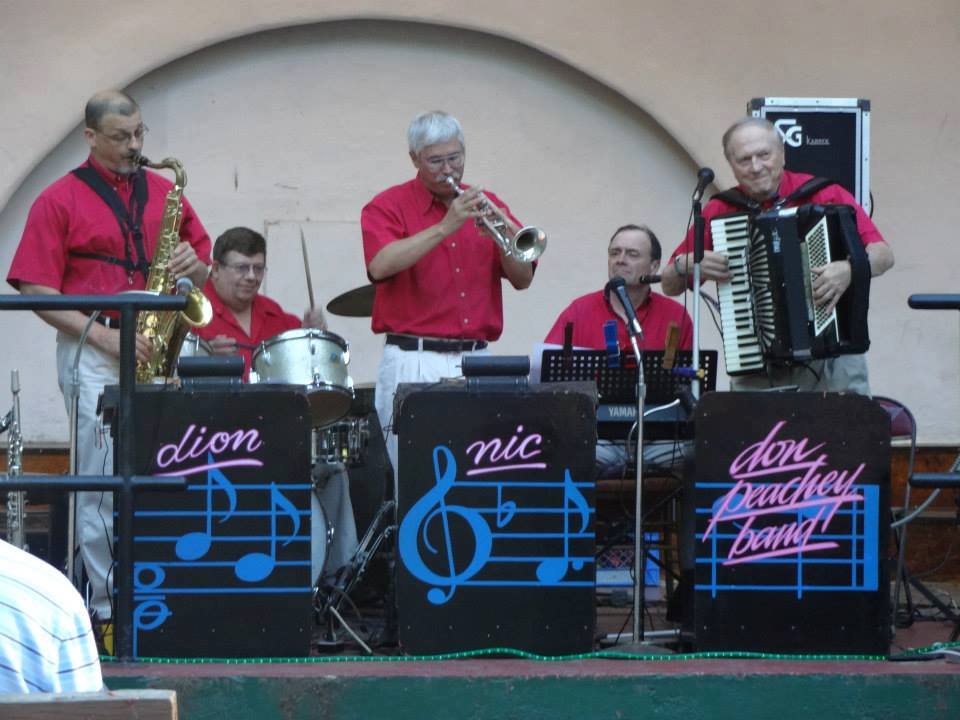 Get your polka on and burn off some of that winter cabin fever with a Sunday afternoon of music buy the Don Peachey Band, Sunday February 17, 2-6 p.m. Long known and world famous for its Midwest blend of polka music. Hailing from just down the road in Burnett, Wisconsin, the Don Peachey Band has recorded 18 Albums/CDs, including a popular novelty song called “Horsie Keep Your Tail Up.” Peachey made an early name for himself in the late 1950s and early 1960s as Billboard Magazine frequently covered the band through its “Talent Topics” section covering bands’ touring and performing schedule and also gave the songs, No No Polka and Morning Star Polka 4 Star Reviews. In 1959 Billboard Magazine labeled the band’s recordings of the Jigsaw Polka 45 RPM record as “Sprightly… Polka themes given a springy instrumental treatment.” The band has toured the United States from Wisconsin to Texas for more than 50 years. They appeared with Dan Rather on the CBS Evening News during a Patriotic Special and have performed at the largest Polka Venues in the United States. Don’t miss your opportunity to listen, laugh, dance, drink and eat with a world-famous local musical hero. It’s an afternoon you won’t forget and fun like you haven’t had in years. ONLY at Hogz & Honeez.