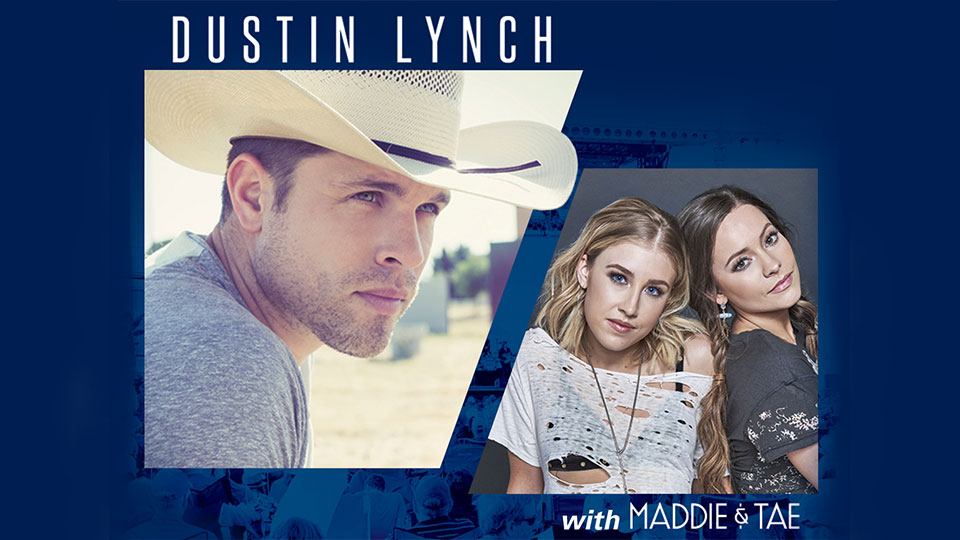 For the first time, EAA AirVenture Oshkosh will have twice the star power for its traditional opening night concert, as country stars Dustin Lynch and Maddie & Tae kick off The World’s Greatest Aviation Celebration with a post-air show concert on Monday evening, July 23.

For the past 13 years, the opening-night concert sponsored by Ford Motor Company has provided a rousing start to the weeklong celebration of flight at Oshkosh. In prior years, performers ranging from the Beach Boys to Dierks Bentley have provided the opening-night entertainment on Boeing Plaza. This year’s concert begins with Maddie & Tae at 6 p.m., followed by Dustin Lynch at 7:15.

“We’ve had legendary performers at our opening night concert in past years, and even some that have brought opening acts, but we’ve never had two current hitmakers here on the same night to open our week of aviation excitement and fun,” said Rick Larsen, EAA’s vice president of communities and member programs, who coordinates AirVenture features and attractions. “These artists are both reaching the top of the country charts today and are a great addition to what’s become a memorable opening night at AirVenture.”

Dustin Lynch, a native of Tullahoma, Tennessee – home of EAA Chapter 458 – has already had five number one singles. His song “Cowboys and Angels” was nominated for Single of the Year, while in April, his four-week number one song “Small Town Boy” earned Lynch his first Billboard Music Awards nomination for Top Country Song. His current album, “Current Mood,” debuted at number two on the Billboard Country Albums chart in September 2017.

Maddie (Madison Marlow) & Tae (Taylor Dye) met as aspiring singers in Dallas. Since 2014, the two women have earned a number one single – “Girl in a Country Song” – and a platinum album titled “Start Here.” Maddie & Tae have also been nominated for numerous awards from the Academy of Country Music and the Country Music Association. In 2017, the duo was named to the Forbes Magazine “30 Under 30” list.

Other highlighted features planned for EAA AirVenture Oshkosh 2018 include the 100th anniversary of the Royal Air Force, The 70th anniversary of the U.S. Air Force Reserve featuring the Year of the Tanker, the return of the One Week Wonder seven-day aircraft building project, and much more.  Additional information on other AirVenture events will be announced as it is finalized. 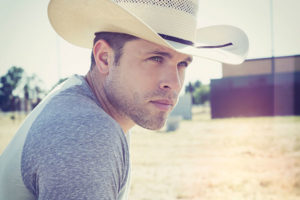 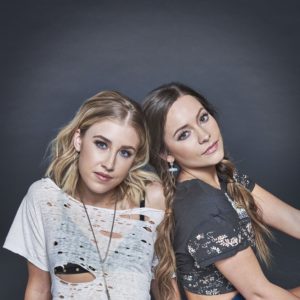