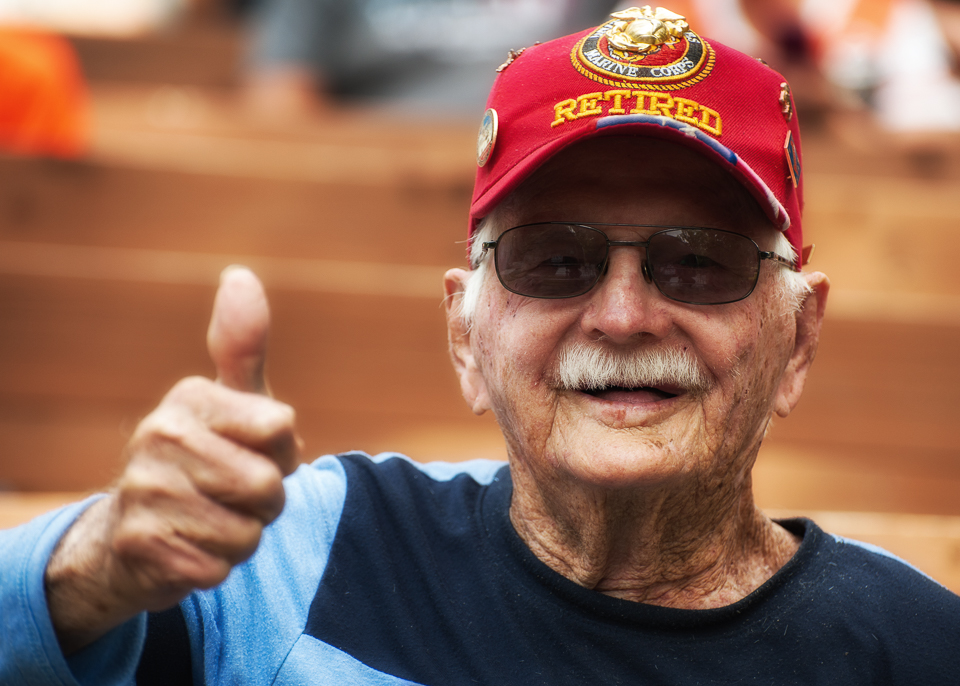 BY: Nation of Patriots

The Nation of Patriots’ 12th Annual Patriot Tour for Veterans will host a parade, flag transfer ceremony, silent auction and related festivities in downtown Beaver Dam on Saturday, July 24, it was announced today.  The flag and a rider escort will arrive from Milwaukee with additional incoming riders from Fond du Lac and Madison, all of whom will meet up with Dodge County riders at 12:30 p.m. at 6th Gear, W7771 Hwy. 33, for a 1:30 p.m. departure to Ooga Brewing Co. 301 S. Spring St.

“Beaver Dam is the official home of the Patriot Tour and we’d love for the community to show its patriotic spirit, to fly flags, line the parade route and join the gathering at Ooga Brewing Company for the flag transfer ceremony and festivities,” said Brad Weber, a Nation of Patriots local organizer. Nation of Patriots will raise funds on site throughout the afternoon, he confirmed.

Riders will depart 6th Gear at 1:30 p.m. following Hwy 33 West  to 151 South to exit Hwy D, Madison St. where the parade officially begins. The parade will head north on Madison Street, then right onto Front St. east to a right turn onto S. Spring St. with riders arriving at Ooga Brewing Co. at 2 p.m. Flag bearer Glenn Pietschmann, an Air Force veteran, will take the flag bearer’s oath and accept the American flag during the 2:30 p.m. transfer ceremony as part of the nationwide, city-to-city 14,500-mile, 115-day Patriot Tour. Riders will  depart Ooga Brewing Company at 9:30 a.m on Sunday to carry the flag to its next Wisconsin stop in Fennimore.

Preceding its arrival in Wisconsin, the flag will have traveled through 33 states, originating May 14 in Nevada. Transported by air to Hawaii and Alaska, the flag and the Patriot Tour for Veterans will return to Nevada on Saturday, September 11, having journeyed for the first time in its history through all 50 states, officials confirmed.

The Nation of Patriots is an all-volunteer-powered, nonprofit organization that honors those who protect American freedom by uniting Americans under the U.S. flag, said Bill Sherer, the Nation of Patriots’ founder and executive director. The Patriot Tour for Veterans is the organization’s primary fundraiser and 100 percent of its proceeds are donated to veterans in need as identified by Veterans Administration facilities and other veterans organizations across the country.

Sherer said he believes that the Nation of Patriots serves an important mission by uniting the country to help veterans.

“It is critical that we see our mission through. Our administrative costs are covered by corporate sponsorship, so every dollar we raise goes directly to American veterans and their families,” Sherer said. “Nation of Patriots is dedicated to honoring our unique American freedom and those who defend it.”

Nearly $1.5 million has been raised and distributed to veterans in need through this grassroots effort since the Nation of Patriots’ inception in 2009.

“2021 presents a special opportunity for Nation of Patriots. I am excited to see how much we can raise in our 12th Patriot Tour, especially as we emerge from the Covid-19 pandemic when veterans like so many others, are in dire need,” Sherer said. “We’re pushing all of our teams to make this an incredibly successful year.”

Nation of Patriots was founded by Sherer in Milwaukee in 2009. He was inspired to take action after witnessing the hardships his friends endured upon returning to the U.S. from active duty on foreign soil. Nation of Patriots works nationally to financially support and increase awareness of the physical, emotional and economic adversity that disabled veterans and their families live with today and every day.

The Patriot Tour for Veterans’ flag has flown over the White House, on the USS Independence Aircraft Carrier, in an F-16 fighter jet over the Nevada desert and on the motorcycles of more than 1000 proud flag bearers with escort riders numbering in the hundreds of thousands.

Publishers note: It was my pleasure to work with the Nation Of Patriots / Patriot Tour for a number of years. You may enjoy my video compilation from the 2019 Homecoming Ceremony in Beaver Dam. The Patriot Tour is the real deal. Please support them as you are able. NOP Homecoming 2019 Beaver Dam

To learn more about the Nation of Patriots visit www.nationofpatriots.org

For more information and event details visit The 2021 Patriot Tour schedule at www.nationofpatriots.com/nation-of-patriots-tour/

Donations can be made at any of the tour stops, online at www.nationofpatriots.org or by U.S. Mail to: Nation of Patriots, P.O. Box 73, Sussex, Wisconsin 53089.

About the Nation of Patriots