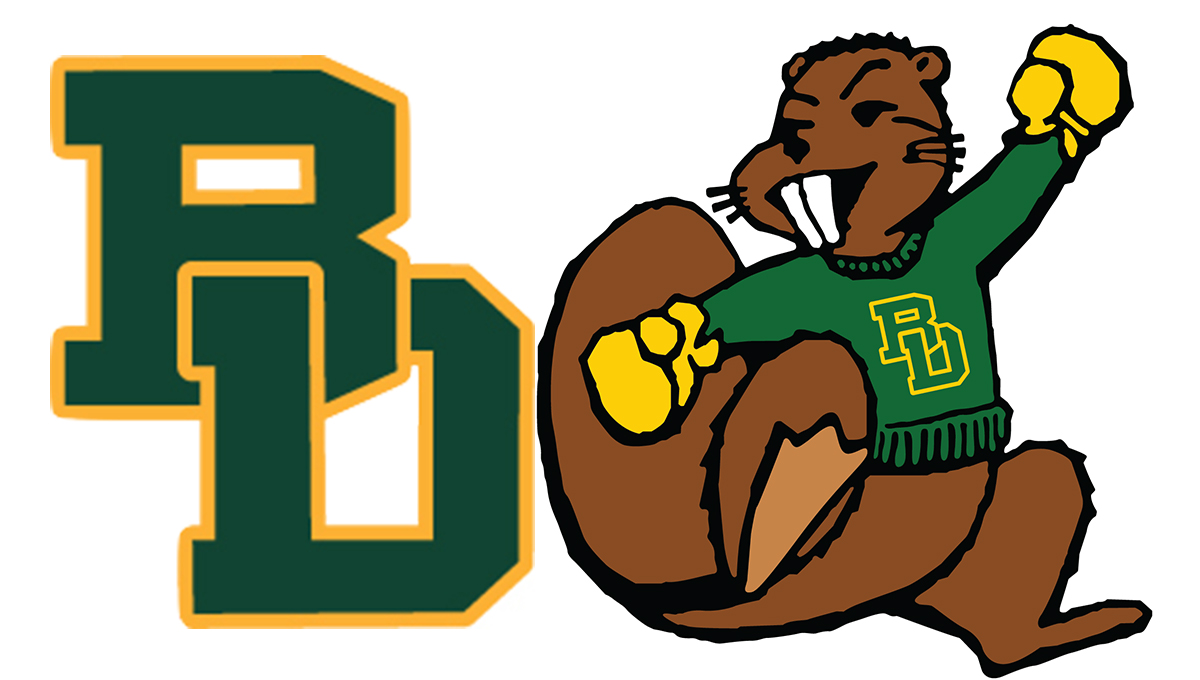 The Beaver Dam High School Athletic Hall of Fame committee has chosen the inductees for the class of 2017.  They are:

Tom Braker:  A 1976 graduate of BDHS, Tom was a 3 sport athlete, participating in football, basketball and baseball winning a total of 9 varsity letters.  He was a first team all-conference selection multiple times in football and was a key member of the undefeated 1974 team. He attended the University of Wisconsin on a football scholarship – he was a member of the football team from 1976-1979.

Maureen Steil:  A 1977 graduate of BDHS, Maureen lettered in 4 sports – swimming, tennis, basketball and softball. In 1976, she qualified for the WIAA Girls State Tennis Tournament and was all-conference in basketball and softball in 1977. She attended UW-LaCrosse  where she played on the Women’s Basketball Team in 1977-1978 and also the Women’s Rugby Club Team.  She is a manager for Office Depot in Sparks, Nevada.

Tom Johnson:  A long time coach and Social Studies teacher at BDHS, Johnson coached track and cross country winning numerous Wisconsin Little Ten titles over 3 decades.  He has also had a long career as a high school and collegiate track official.  He has served in that role for both the Big Ten and Big East Conferences. He is a graduate of Indiana University and resides in Beaver Dam.

Complete biographies and induction ceremony details will be provided as we get closer to the 2017 Homecoming – currently scheduled for October 6th.