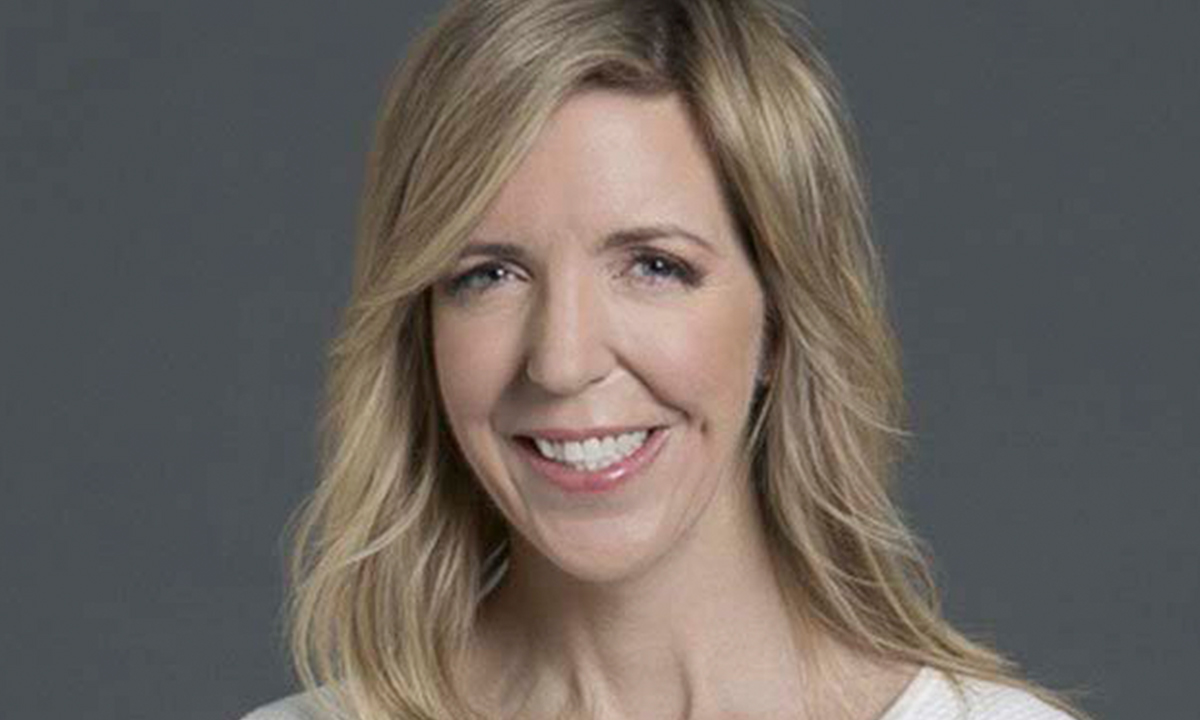 The Beaver Dam Unified School District will honor Mary Pflum Peterson as the 2017 Outstanding Alumni at the twentieth annual Wall-of-Fame Dinner on Sunday, November 5th.  The Outstanding Alumni Award is given annually to a graduate of BDUSD in recognition of the honoree’s exceptional accomplishments.

Mary Pflum Peterson is a multi-Emmy-Award-winning television journalist, a New York Times best-selling author, and an acclaimed public speaker.  She graduated from Beaver Dam High School in 1990 as valedictorian of her class earning numerous awards, including a 4-year scholarship. While a student at Beaver Dam High School, Mary was the co-editor of the school newspaper, and the Beaver Dam Daily Citizen sent her to the Columbia University Journalism Camp for high-school students.

Ms. Pflum Peterson went on to attend Columbia University and graduated Phi Beta Kappa and summa cum laude in 1994.  She interned at the Daily Citizen during her freshman year of college and wrote for her college newspaper.  Mary earned an internship with CNN during her junior year, which hooked her on journalism.
Mary spent several years as a reporter and producer with CNN, including an assignment with the CNN Berlin Bureau in Germany and later serving as the CNN Turk Bureau Chief in Turkey.  She returned to the United States to work for ABC News and as a producer for Good Morning America.  In 2016, Mary joined the NBC Today Show.  During her reporting career, she has covered war zones in Afghanistan, royal weddings, papal funerals in Rome, Hurricane Katrina, Opera Balls in Vienna, Presidential elections, and backstage at the Oscars. She has interviewed politicians, world leaders, and movie stars.
In addition, Mary is an accomplished writer.  Her work has been published in various magazines and newspapers.  In 2015, she published her poignant memoir, “White Dresses:  A Memoir of Love and Secrets, Mothers and Daughters,” which shares the message of the complicated lives of three generations in her family.  The book is critically acclaimed and is a New York Times bestseller.  Mary is also an inspirational public speaker often speaking to book clubs, organizations, and at church and community meetings.
Ms. Pflum Peterson has received numerous awards including multiple Emmys, a duPont Award, a Peabody Award, a Writer’s Guild of America (WGA) Award, and multiple Edward R. Murrow Awards.

All Candidates Confirmed to Appear at Beaver Dam...