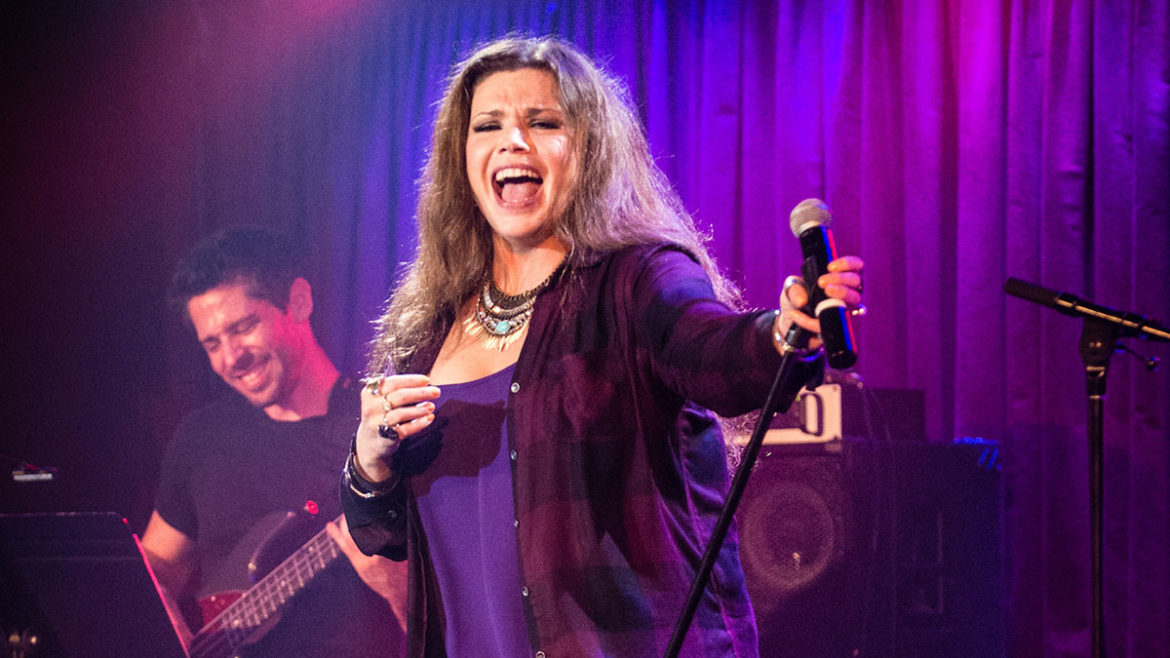 Tony Award®-nominated singer MARY BRIDGET DAVIES’ journey began in her hometown of Cleveland, OH in 2001 when she first started singing in local bands, and she hasn’t slowed down since.

After extensive touring with various bands, she moved to New York City last year and landed the lead in “A Night With Janis Joplin,” which mixed Janis’ music with behind-the-scenes stories from the lead character, as well as performances by other artists who that influenced Joplin. Davies told the New York Times, “I have sung those songs hundreds of times, and I still love them. I’m like a kid from Cleveland, and she was this queen of rock ’n’ roll who came from Texas, who has this crazy accent that I get to do. Being able, as an actor, to pull it off and get the payoff on the jokes, is great.” Of the show, Entertainment Weekly cited her “phenomenal voice,” while the Los Angeles Times praised “the astonishing Mary Bridget Davies…it’s a triumph for all concerned.” The New York Times heralded her “ebullient personality and raspy tone” and says she “captured the Joplin sound perfectly.”

Ms. Davies kicked off 2014 with impressive performances at SXSW and a four-night residency in Pasadena, CA where she was joined by the likes of The Doors’ Robby Krieger, Slash, The MC5’s Wayne Kramer, Dave & Phil Alvin of The Blasters, Bob Mothersbaugh of DEVO, Jesse Malin, and members of Tom Morello’s Nightwatchmen and Gnarls Barkley.

Poetry: from the book “bringing flowers to the tavern” – page 12