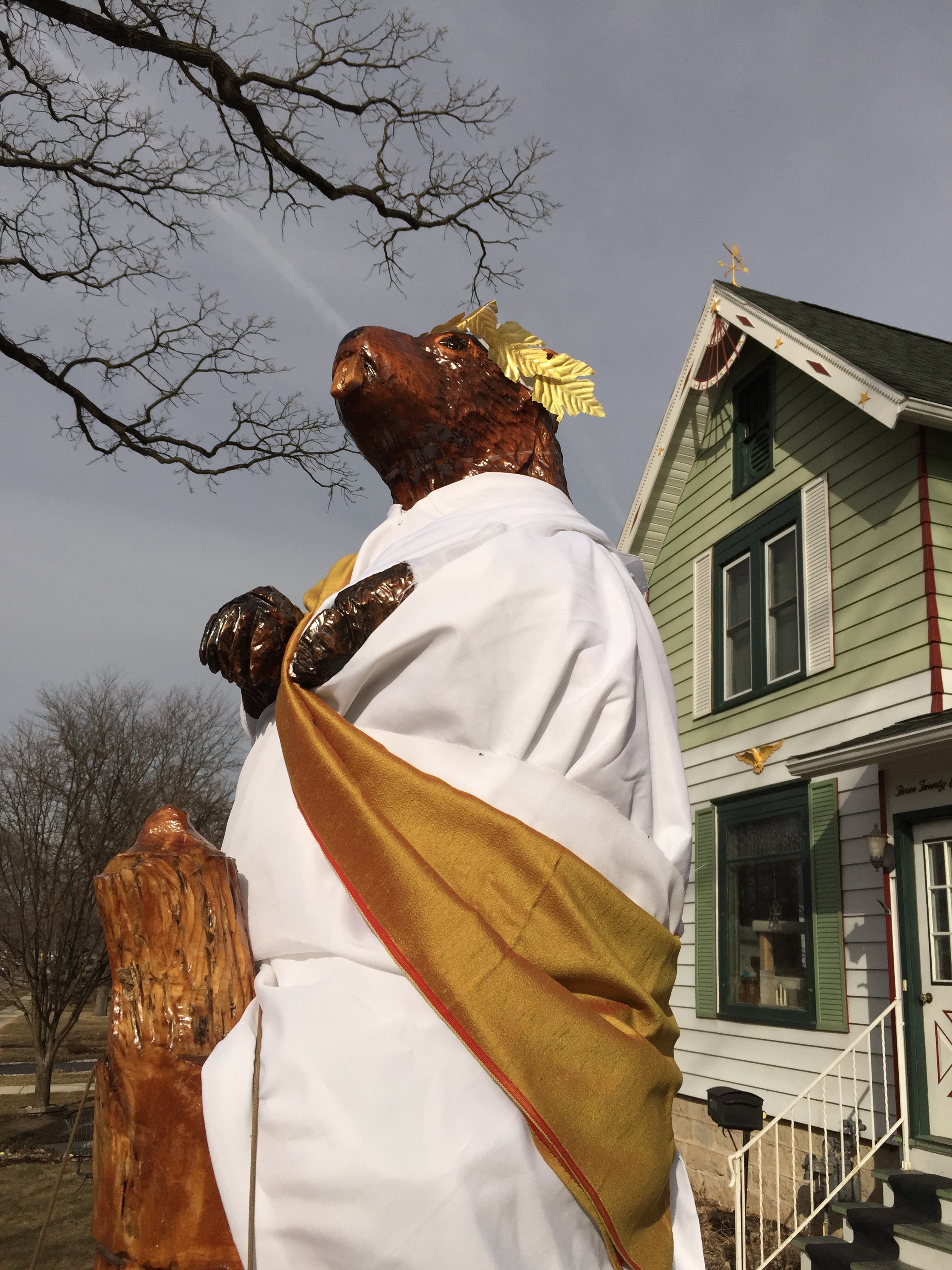 “You swore you loved me, and laughed and warned me that you would not love me forever.

I did not hear you. You were speaking in a language I did not understand. Never, never, I can conceive of a love which is able to foresee its own termination. Love is its own eternity. Love is in every moment of its being: all time. It is the only glimpse we are permitted of what eternity is. So I did not hear you. The words were nonsense.”

“Ceasar is not a philosophical man. His life has been one long flight from reflection. At least he is clever enough not to expose the poverty of his general ideas; he never permits the conversation to move toward philosophical principles. Men of his type so dread all deliberation that they glory in the practice of the instantaneous decision. They think they are saving themselves from irresolution; in reality they are sparing themselves the contemplation of all the consequences of their acts. Moreover, in this way they can rejoice in the illusion of never having made a mistake; for act follows so swiftly on act that it is impossible to reconstruct the past and say that an alternative decision would have been better. They can pretend that every act was forced on them under emergency and that every decision was mothered by necessity”

“The mind of Caesar. It is the reverse of most men’s. It rejoices in committing itself. To us arrive each day a score of challenges; we must say yes or no to decisions that will set off chains of consequences. Some of us deliberate; some of us refuse the decision, which is itself a decision; some of us leap giddily into the decision, setting our jaws and closing our eyes, which is the sort of decision of despair. Caesar embraces decision. It is as though he felt his mind to be operating only when it is interlocking itself with significant consequences. Caesar shrinks from no responsibility. He heaps more and more upon his shoulders.”

“The type of the Inevitable is death. I remember well that in my youth I believed that I was certainly exempt from its operation. First when my daughter died, next when you were wounded, I knew that I was mortal; and now I regard those years as wasted, as unproductive, in which I was not aware that my death was certain, nay, momently possible. I can now appraise at a glance those who have not yet foreseen their death. I know them for the children they are. They think that by evading its contemplation they are enhancing the savor of life. The reverse is true: only those who have grasped their non-being are capable of praising the sunlight.”

Beauty from a Bike – Controlled Burns at the Marsh