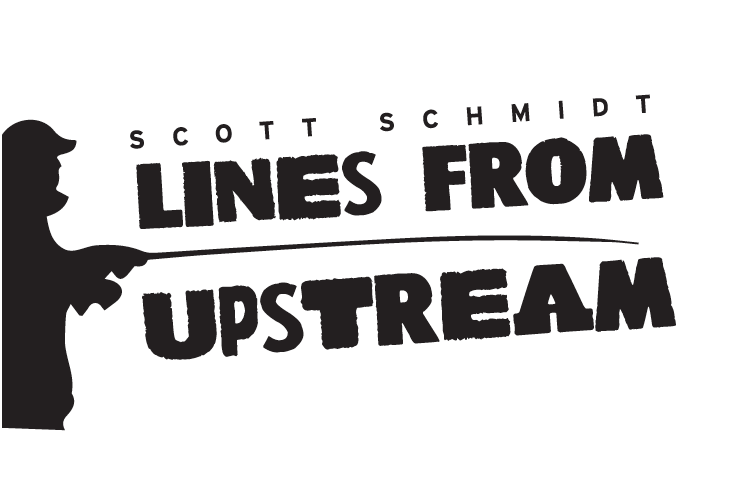 Disclaimer:  The characters and events depicted in this poem are based on real people and actual occurrences.  Variations and deviations from the truth in order to advance the story may be attributed to the author.  However, it is the responsibility of the reader to determine what those variations and deviations might be and also the extent of their distortion of the actual truth.

He’d fish for them every day.

He kept all he caught for his supper,

He never let one get away.

The Price County Muskies would tremble

At the mention of Todd Franke’s name.

They decided to look for a Champion,

Who could beat Franke at his own game.

Minnesota, and Canada too,

They needed a heroic Muskie,

Because no normal Muskie would do.

And they came from all over the country,

The St. Lawrence and every Great Lake,

But none was a match for Todd Franke,

He left all of them dead in his wake.

Then a Lunker from up in the Flowage

He said those who had failed were mere minnows,

Todd Franke could not be that tough.

He headed downstream through the River,

Up Butternut Creek to the Lake,

There he would challenge Todd Franke;

The pride of all Muskies at stake.

He wasn’t to be disappointed,

Till the moment to strike was just right.

He couldn’t believe his good luck,

Until he reeled his bait up to the boatside,

Because that’s when the Big Muskie struck.

The Muskie came out of the water,

And landed with Todd in the boat.

Todd frantically tried to avoid him,

But the Muskie went right for his throat.

Then they slugged it out by the live well.

They grappled around in the stern.

Then up to the bow where they wrestled,

But neither advantage could earn.

Some folks say they fought for an hour,

Some folks say they fought for a day,

Some folks say they battled much longer.

Who was winning?  No one could say.

Though the Muskie and Todd were exhausted,

Neither for mercy would beg,

But then Todd dropped his guard for a moment,

And the Muskie bit down on his leg.

At that point Todd knew he was losing,

So he chomped one more time on Todd’s ankle,

Then back into the water he went.

The rest of the Muskies were angry.

“Todd Franke’s not dead!” they complained.

But the Big Muskie said not to worry,

“I accomplished my goal,” he explained.

The Muskies all saw what he meant,

For they noticed one striking difference,

No dead Muskies wherever Todd went.

So the Hero returned to the Flowage,

For Todd Franke had learned a great lesson;

The Value of Catch and Release.

But he lets them all go now, they say.

For the scars on his leg still remind him

How the Big One let Todd get away.