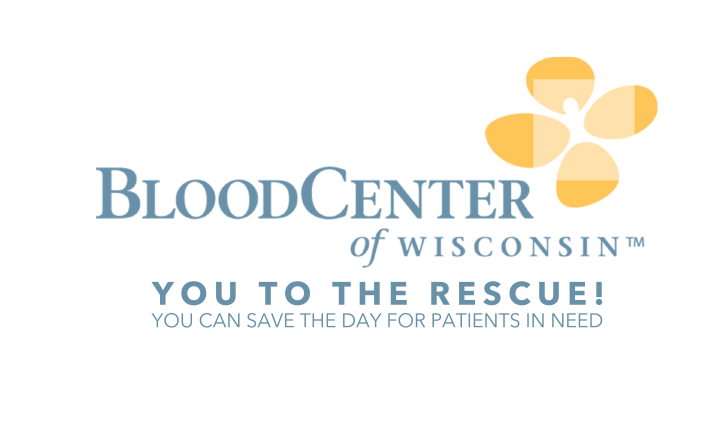 Happy New Year to one and all!  2016 is upon us, and it is shaping up to be a momentous year on many different levels.  Not only will our country be electing a new leader in a presidential election, but also, right here and now, we are celebrating the 175th anniversary of the settlement of this little burg we call Beaver Dam.

First settled by Thomas Mackie and Joseph Goetschius in 1841, Beaver Dam had a population of almost 100 by 1843. It was named for an old beaver dam located in a stream flowing into the Beaver Dam River and has also been known as Okwaanim, which is Chippewa for Beaver Dam. A good thing too, why if it were not for the foresight of these pioneers we would not have enjoyed cool names for businesses such as Beaver Cleaners, The Dam Sport Shop, Beaver Gunite, and a sign at the edge of town for many years with the classic welcome “Beaver Dam – Home of 14,000 Busy Beavers.”

Throughout its illustrious history, our little town has made vital contributions to society (or we like to think so anyway). In the summer of 1944 Beaver Dam hosted a World War II German P.O.W. camp where the Wayland Academy field house now stands, which was called “Camp Beaver Dam.”  The Williams Free Library was the first public library to have…wait for it…open stacks!   Hollywood has been touched by this metropolis with the likes of “hometown boy makes good” Fred MacMurray, and the local filming of   cinema classics such as Public Enemies, Thirteen Hours By Air (with Fred MacMurray), and The Pit, a horror movie right up there with The Blob and The Incredible Two Headed Man.  Many a household can thank their lucky stars for the excellent stoves produced by the Malleable Iron Range Company, also known as Monarch Range. Be honest now, whose buttons did not burst with pride every time a curtain would open up on Let’s Make A Deal and Monty Hall would announce “You have just won a brand new Monarch Range made in Beaver Dam, Wisconsin!”

And with a presidential election just around the corner, we note that the Hotel Rogers in Beaver Dam has been a whistle stop destination for many a candidate trolling for votes in the heated political atmosphere – John F. Kennedy, Hubert H. Humphrey, and George H.W. Bush. In the whole scheme of things, it is heartening to know that this generation’s point of reference to the historical significance of all this is “Hey, it’s pretty cool those old guys stopped at the place where Johnny Depp shot his movie!” Oh well, if that is what it takes to get an interest in national affairs, all the better.

So, strike up the Swan City Park summer band and fire off a few extra Lake Days firework displays. 2016 is certainly the year to be proud to be a “Golden Beaver.”  Happy birthday, Beaver Dam!

You To The Rescue – Blood Center of Wisconsin

For My Children: Chapter 10

The Wandering Man: Reflections for a New Year