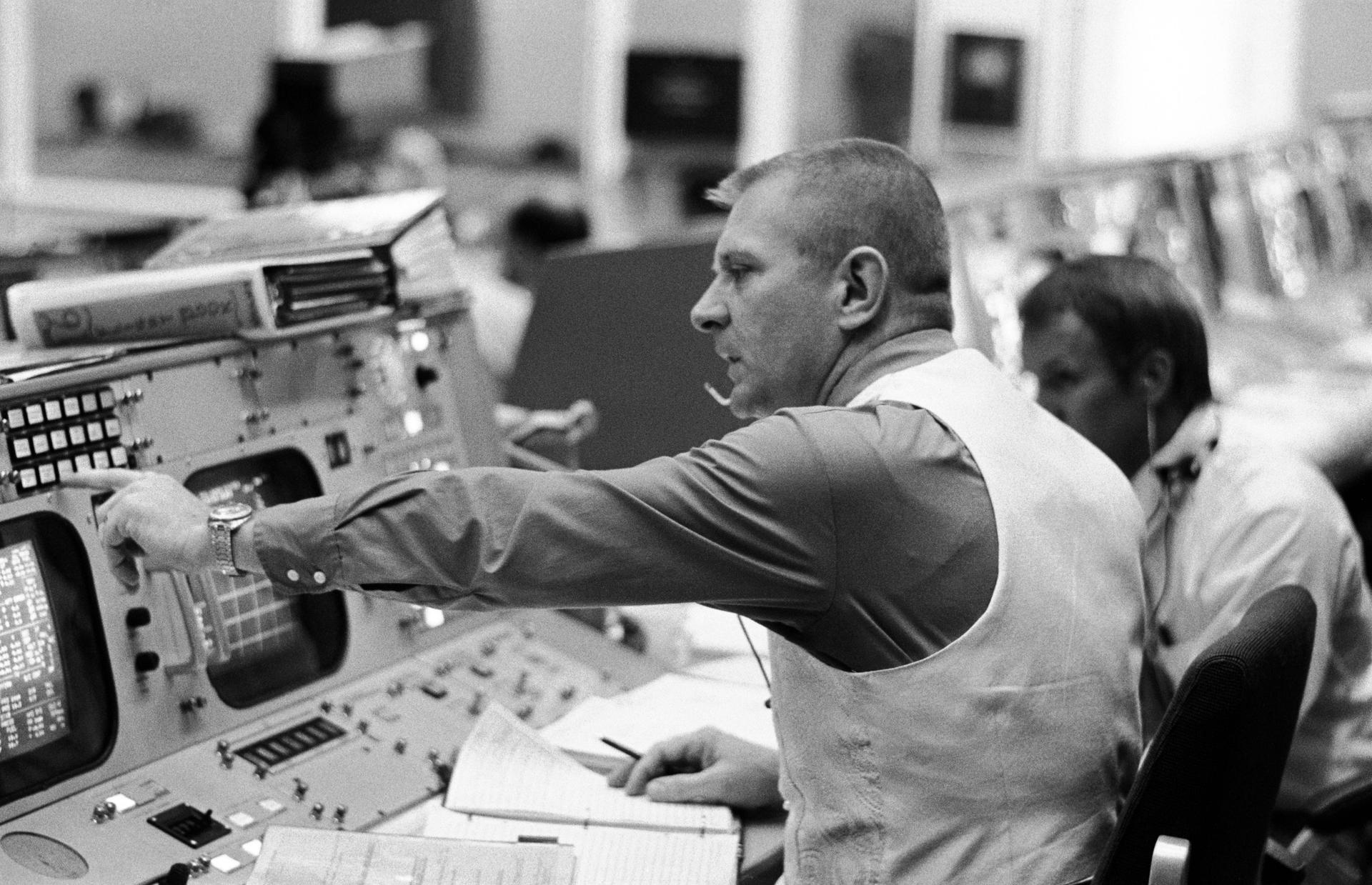 Gene Kranz, who was one of the NASA Mission Control flight directors who led the team that successfully brought the crippled Apollo 13 spacecraft back to Earth in 1970, will be the featured speaker as EAA commemorates the birthday of powered flight at the annual Wright Brothers Memorial Banquet on Friday, December 9, at the EAA AirVenture Museum in Oshkosh.

The annual EAA gala commemorates the 113th anniversary of the Wright brothers’ first successful powered flight on December 17, 1903, in Kitty Hawk, North Carolina Over the past decade, the EAA banquet has featured some of the most impressive speakers in the aviation world. Advance tickets for the event are $65 per person ($55 per person for EAA members) and include the reception, full-service dinner and evening program. Tickets are available at www.EAA.org/WrightBrothers or by calling 800-564-6322.

Kranz was one of Apollo’s most experienced flight officers during the 1960s. Fate put him in the seat of lead flight director on the Apollo 13 mission. After an explosion in the service module, his White Team, dubbed the Tiger Team, established strict parameters for use of finite spacecraft resources and controlled the three course-correction burns during the trans-Earth trajectory, as well as the power-up procedures that allowed the astronauts to land safely back on Earth. For their contributions Gene and his team, along with the astronauts, were awarded the Presidential Medal of Freedom. Most recognized with his trademark vest that he wore in NASA Mission Control, Kranz was portrayed by actor Ed Harris in “Apollo 13,” whose performance earned an Academy Award nomination.

A 2015 inductee to the National Aviation Hall of Fame, Kranz’s distinguished aviation career also included service as an F-86 and F-100 pilot in the U.S. Air Force, a developer of missile systems for the B-52 and B-47 aircraft, and Flight Director for the latter stages of NASA’s Gemini program. Before his retirement from NASA in the early 1990s, Kranz had risen to the director of mission operations. Following his retirement from NASA, Kranz remained active in aviation, as he built an aerobatic biplane and served as a flight engineer for a restored B-17 bomber. His is an EAA lifetime member.

EAA embodies the spirit of aviation through the world’s most engaged community of aviation enthusiasts. EAA’s 200,000 members and 900 local chapters enjoy the fun and camaraderie of sharing their passion for flying, building and restoring recreational aircraft. For more information on EAA and its programs, call 800-JOIN-EAA (800-564-6322) or go to www.eaa.org. For continual news updates, connect with www.twitter.com/EAA.

Boogie and the Yo Yo’z “Christmas With You…”