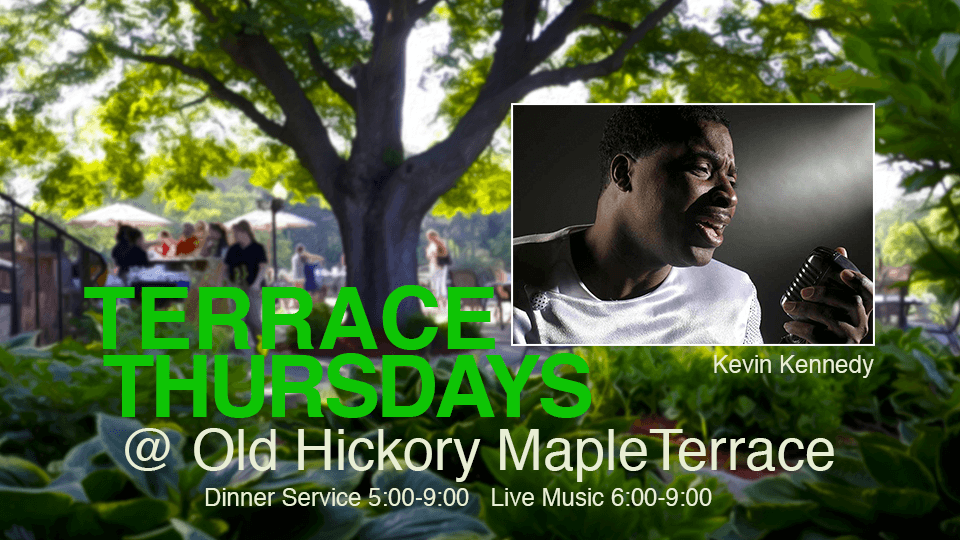 As a child, Kevin’s love and passion for music developed while he and his younger brother attended rehearsals and performances with their father, who was a member of the 1960’s R&B group “The Esquires”. The Esquires had such hits as “Get on up and “Girls in the City.”

At age 10 Kevin and his younger brother formed a 5-piece male group. The group began singing on street corners, playgrounds, talent shows and festivals. They also performed any and everywhere they could, to get exposure. These five guys liken themselves to that of the Legendary Jackson 5.

By the age of 17, Kevin co-found with his brother “The Guess Band”. The band made swift notoriety in the Wisconsin area. As the band popularity grew, so did their aspirations. Being a natural with the acoustic/electric guitar, keyboards and vocals, Kevin and the group immediately catapulted their career as an opening act for R&B greats ; The Jets, Midnight Star, Atlantic Star, Rolls Royce, Kool and the Gang and The Barkay’s to name a few.

Kevin established himself as a songwriter in his own rite by writing and recording his own original material. He has collaborated with the songwriter Harvey Scales who wrote for the late blues singer Johnny Taylor. Kevin has also worked with the late great Roger Troutman and Zapp on originals “This Love Is For You”, “Your A Special Girl” and “Groove”.

In 1994 Kevin decided to step out as a solo artist and began opening for music greats; The Dramatics, The Stylistics, Blue Magic, The OJays, Frankie Beverly and Maze, The Chi-lites and The Spinners to name a few. Kevin toured with R&B recording artist such as H-Town, Public Announcement and the group called Next, in the Chicago area.

For your pleasure, the award winning entertainer Kevin Kennedy brings the magic of music, up close and personal. You’ll enjoy his powerful vocal styling’s as you reminisce on familiar songs from the 50’s, 60’s 70’ 80’s and today.

Photograph Of The Week

The Oak Ridge Boys to perform Thursday of...