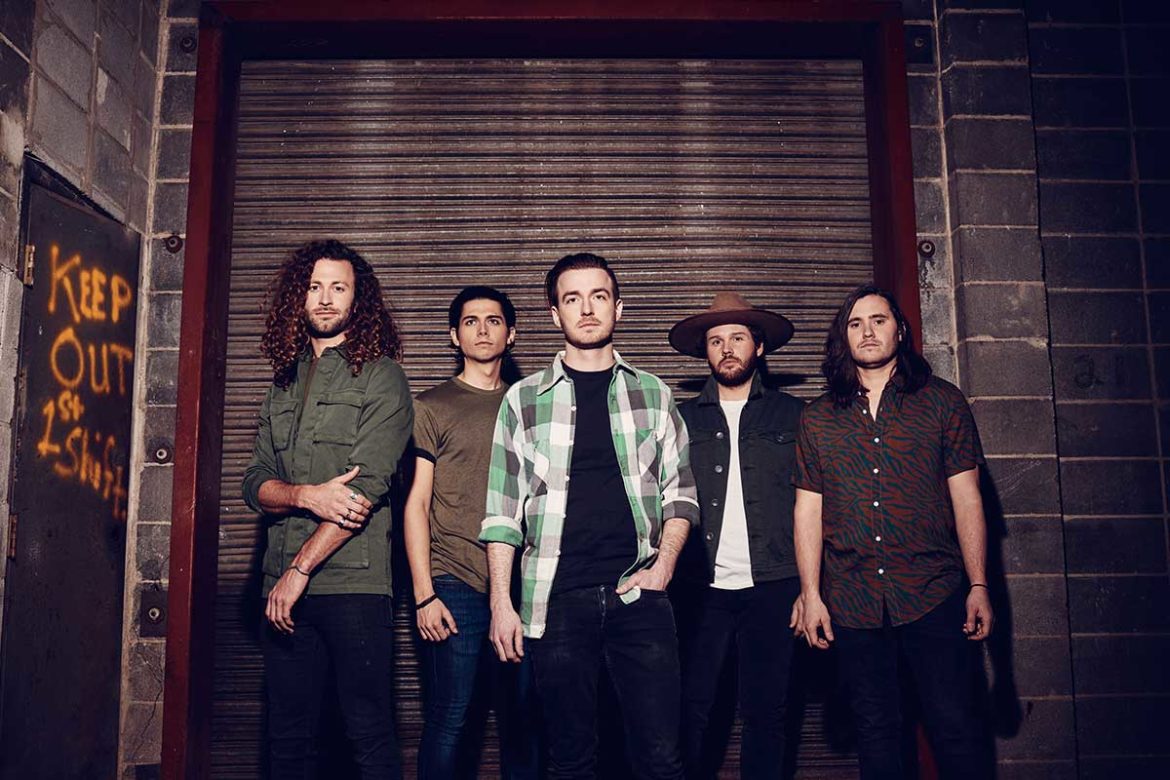 ACM-nominated (Academy of Country Music) “New Group of the Year”, LANCO, will step on stage in Beaver Dam on Friday, August 16. The free concert is scheduled at 8:00 pm. The up and coming sensation has also performed at some of the largest country music festivals across the country and has traveled the world this year on their international tour. But they will be right here at the Dodge County Fairgrounds to share their popular hits from their first and second albums.

Earlier this year, the Double-Platinum band released their new single “Rival”. The immediate sensation is featured on their second album and was the first track to be released in April. The instantaneous hit includes fist-pumping beats and a catchy chorus that the crowd will surely chant along to in unison. ABC News is calling the song the “Country equivalent of Survivor’s Rocky smash, “Eye of the Tiger”. Rival was written by two of its five members, Brandon Lancaster (lead vocals) and Tripp Howell (drums). LANCO performed their sensational, new tune during the 54th annual ACM Awards.

The beat isn’t only catchy, the message is too. The band notes that the song’s story collects moments from each of their lives, as well as storylines from their fans who have struggled and overcome obstacles in their lives. The powerful message was immediately recognized and accepted by LANCO fans worldwide.

LANCO has also received nominations from CMT, CMA, AMA and the iHeartAwards. Lanco was nominated for the Group Video of the Year, with their hit “Born to Love You” by the CMT Music Awards in 2019. The group’s music has also been featured on the Netflix series The Ranch and ABC’s The Bachelor.

The Dodge County Fair is located centrally to Madison, Milwaukee and Green Bay – in Beaver Dam Wisconsin. The five-day festival, which includes live music, free entertainment, youth education and a midway carnival, will take place on August 14-18, 2019. LANCO joins other evening headliners for Dodge County Fair’s FREE evening concert series. Long-standing country music sensation Sawyer Brown will take the stage on Thursday, while Great White and Slaughter will both rock-it-out during a full Saturday evening. In addition to the free concert series, the Badger State Truck and Tractor Pull will take place on Wednesday at 7:00 pm and two demolition derbies will take place at 1:00 and 6:00 pm on Sunday afternoon.

Friday is also wrist band day on the midway. Families and concert goers should plan to arrive early and ride unlimited rides from 12:00-5:00 pm with purchase of a $25 wristband.