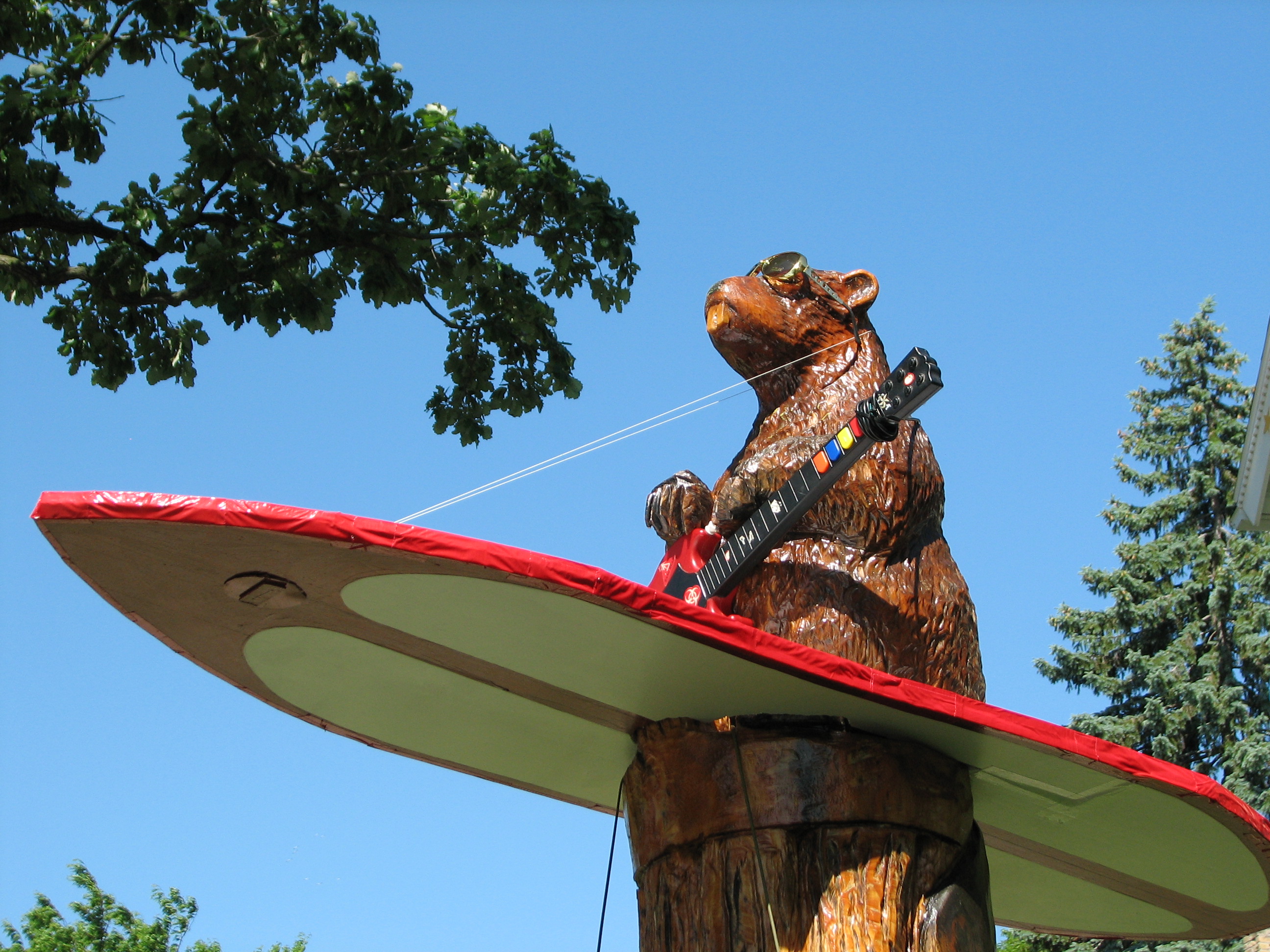 Stay Young at Heart (and in Body and...

The Kite: Exercise and Relaxation for Mind and...

The Rogers A Little Bit of History –...