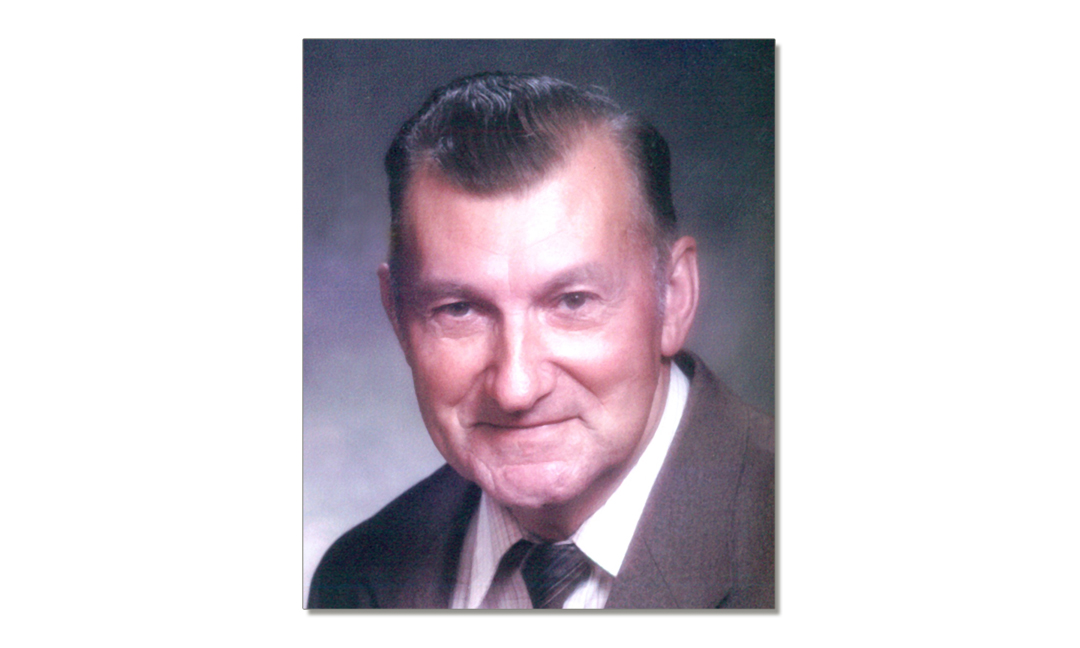 Carl F. Maas, 96, of Beaver Dam passed away peacefully on Monday, March 30, 2015 at the Golden Living Center in Beaver Dam.

Funeral Services for Carl will be held on Monday, April 6, 2015 at 11:00 a.m. at the Koepsell-Murray Funeral Home, N7199 N. Crystal Lake Road in Beaver Dam with the Rev. Seth Dorn officiating.  A visitation will also be held on Monday, April 6th from 10:00 until 11:00 a.m. at the funeral home.  Interment will follow at Highland Memory Gardens in the township of Trenton, Wisconsin.

Carl had attended parochial school in Lebanon.  He had resided in Beaver Dam since 1961 and prior to that in Lebanon and the town of Trenton.  He was a faithful member of St. Stephen’s Ev. Lutheran Church, active in many areas of the church including radio taping and singing in the choir.  Carl had been a farmer for many years.  Later, he was employed at Metal Fab in Beaver Dam for 21 years, retiring in 1982.

After retirement, Carl was the custodian at St. Stephen’s Ev. Lutheran Church for many years.  He had played in the Lebanon Fireman’s Band.  Carl also enjoyed watching the Packers, and Brewers and going fishing.

Carl is survived by his son, Larry W. (Mary) Maas of Sturgeon Bay; his daughter, Shirley (Alan) Winter of Beaver Dam; his four grandsons: Kevin and Kyle Winter and Todd and Tyler Maas; his three great grandchildren: Allison Winter and Trenton and Trey Maas; and is further survived by nieces, nephews, other relatives and friends.

He was preceded in death by his parents, his wife, Gertrude, his sisters: Hildegard Genrich and Lydia Moldenhauer.

The family wishes to extend a heartfelt thank you to the wonderful and caring staff of the Golden Living Center that has cared for Carl over the past years.  They also wish to thank the Pastors of St. Stephen’s Ev. Lutheran Church for their faithful visits.