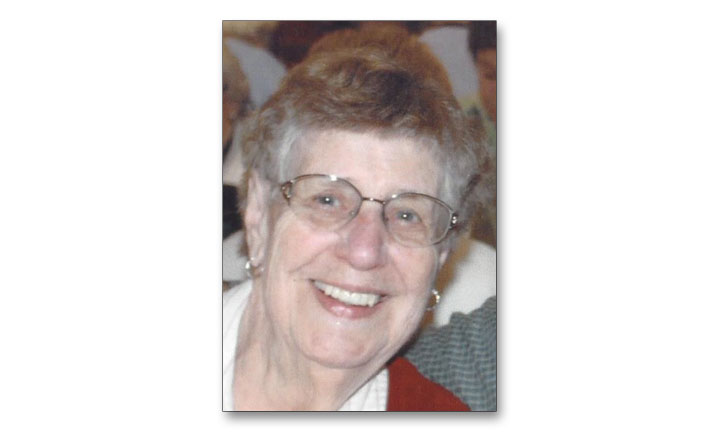 Dorice was born on August 29, 1931 in Shirland, IL, the daughter of Lennart and Alice (Roth) Hedman. She graduated from Hononegah High School in Rockton, IL. She was united in marriage to Donald “Don” Buchda on April 22, 1950 in Shirland, IL. Throughout the years, Dorice worked in numerous positions at the Waupun Memorial Hospital. She enjoyed doing word searches, putting puzzles together, making flannel baby blankets and doing embroidery. She was also an avid Packers fan.

She was preceded in death by her parents, two brothers, one sister and other relatives.

A memorial gathering for Dorice will be held on Wednesday, December 2, 2015 at Cornerstone Funeral & Cremation Services, 135 Keller Blvd., Beaver Dam from 9:00 a.m. until the time of the memorial service at 11:00 a.m. Following the service, inurnment will take place at Highland Memory Gardens, town of Trenton and a luncheon will be served back at Cornerstone.