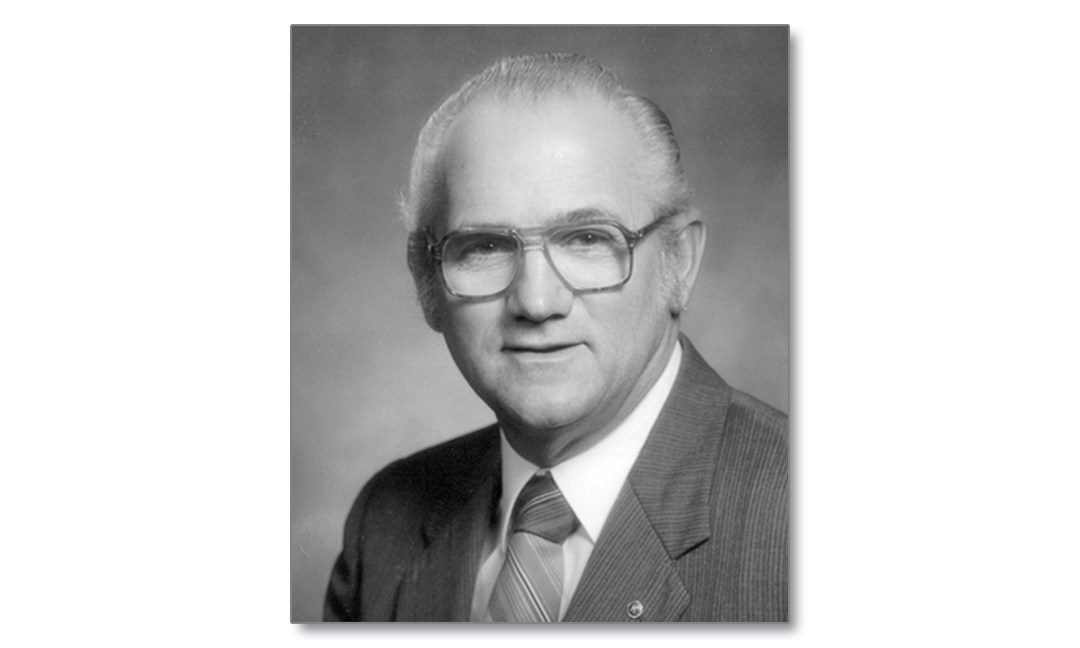 Roy J. McCallum was born on September 7, 1934 to Donald and Edna (Davis) McCallum. On October 6, 1956 he was united in marriage with Darlene Steinbach in the Town of Trenton, Dodge County, Wisconsin. Following their marriage, they resided in Beaver Dam, then moved to Horicon where they have lived for the past 58 years.

Roy worked for Dodge County Dairy Testing Association as a milk tester. He then worked for Moormans Manufacturing where he worked as a salesman. Roy and Darlene started McCallum Feed and Supply in Horicon in 1965 and in 2000 they expanded, adding Pets Expo. He was a dealer for Starline, Jamesway, Val Metal, Jung Seeds, Wayne Feeds and Kent Feeds, just to name a few.

Roy loved to show off his Model-T truck and drove his ’67 Ford Galaxy convertible in numerous parades. He loved farming and being a salesman. He made a countless number of friends throughout his years selling product to farmers. For over 50 years, Roy also would weigh animals and have a tent exhibit at the Dodge County Fair. He loved spending time with his family and holding his grandchildren and great grandchildren.

The family would like to thank Rainbow Hospice as well as Mary Beth, Amy, and Colleen with Quality Home Care for all of the exceptional care that was given to Roy.

If desired, memorials in Roy J. McCallum’s name may be made to Rainbow Hospice or to St. Stephen Ev. Lutheran Church.

The Koepsell-Murray Funeral Home in Horicon is caring for the family. To leave online condolences, or for directions and other information, please visit our website at www.KoepsellFH.com

Holiday Greetings from Art, Deb and the Mischler...

Nation of Patriots Partners Up with Scag Power...