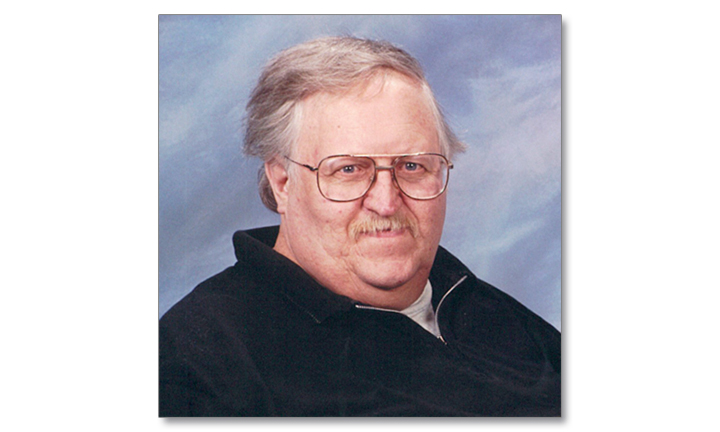 Roger Lee Pederson, 71, died on July 12, 2016, at St. Mary’s Hospital in Madison after suffering from a devastating stroke a week earlier.

There will be a graveside service for Roger at Highland Memory Garden in the town of Trenton on Tuesday, July 19, 2016 at 11 a.m. the Rev. Collin Vanderhoof will officiate.

Roger was born on Oct. 23, 1944, in Horicon to Arlo “Sarge” and Ruth Pederson. He enjoyed growing up in Horicon and Beaver Dam during the mid-part of last century. He had fond memories of being called Little Sarge by adults around Beaver Dam when he was a child.

He met his wife Yvonne (Radant) Pederson and the couple married on Sept. 21, 1979. In 1982, he adopted her daughters Ronnie and Terri.

He worked in factories in Beaver Dam including Weyenberg Shoe Factory, Chrysler and Green Giant. In 1994, he was employed at Wisconsin Cheeseman in Sun Prairie. He became sick and almost lost his life in 1995 while suffering kidney failure. He was unable to work after that due to the severity of his illness but always appreciated the doctors at U.W. Hospital in Madison who saved his life.

Roger enjoyed listening and watching sports including the Green Bay Packers, Milwaukee Brewers, NASCAR and WWE wrestling. He also enjoyed many of the shows he grew up watching that still were on television.  He was also an avid follower of the news and enjoyed learning about what was happening around Beaver Dam.

The greatest joy for Roger over the last four years was watching his grandson Magnus, who was named after Roger’s father Arlo Magnus Pederson.

He was a member of Good Shepherd Lutheran Church, Beaver Dam.

He was preceded in death by his parents; one sister, Joyce Karr; his beloved cousins Ronny Gallenbeck, Arnie Gallenbeck Jr and Dennis Gallenbeck.

Koepsell Funeral Home and Cremation Services in Beaver Dam is serving the family. Online condolences may be made at www.koepsellfh.com