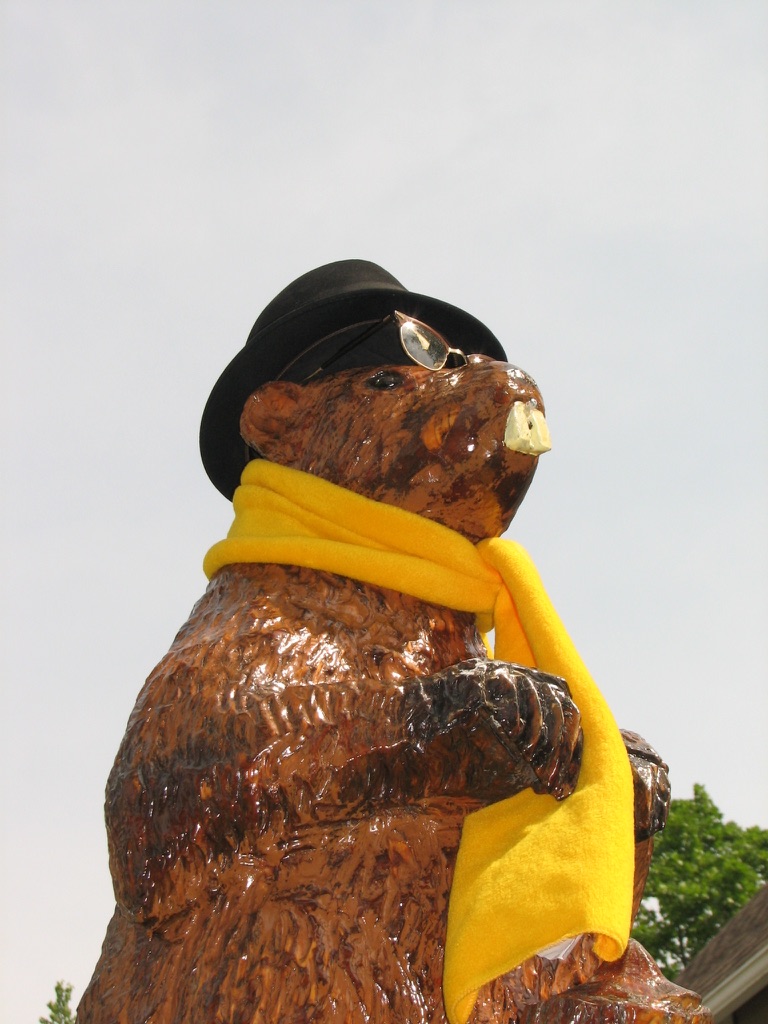 Here’s Vince LomBeaver, the famous Green Bay Packers football coach celebrating his birthday on June 11.
Lombardi was deeply religious and his early experience coaching football at West Point Military Academy gave him an opportunity to combine his spiritual discipline with military discipline — resulting in the “total Lombardi package” — hot temper, perfectionist, and authoritarian.
This is not to say that Lombardi was an easy guy to pigeonhole for he was most certainly not your typical 1950’s tough guy. With regard to racial and gay discrimination, he was years ahead of his contemporaries, perhaps because his brother was gay and because he grew up feeling some Italian/American persecution. In any case, Lombardi was violently intolerant of any football-related discrimination based on race or sexual orientation.
In the “end” he died too young — of colon cancer — undoubtedly because he refused to permit his doctor to jam a camera up his butt.
The Ice Bowl: https://www.youtube.com/watch?v=FhNn7ENixBY
Lombardi Motivational Speech: https://www.youtube.com/watch?v=YsbFjWdfzQc
Lombardi Quotes:
“It’s not whether you get knocked down, it’s whether you get up.”

“To achieve success, whatever the job we have, we must pay a price.”

“There is no substitute for work.”

“The only place success comes before work is in the dictionary.”
“There is something good in men that really yearn for discipline.”
“If you are five minutes early, you are already ten minutes late.”
“Teams do not go physically flat, they go mentally stale.”
“Teamwork is what the Green Bay Packers were all about. They didn’t do it for individual glory. They did it because they loved one another.”
“The real glory is being knocked to your knees and then coming back. That’s real glory. That’s the essence of it.”

“Mental toughness is spartanism with qualities of sacrifice, self-denial, dedication. It is fearlessness, and it is love.”
“Perfection is not attainable. But if we chase perfection, we can catch excellence.”

“Once you learn to quit, it becomes a habit.”

“If you can shrug off a loss, you can’t be a winner.”
“Obstacles are what you see when you take your eyes off of the goal.”
“Show me a good loser, and I’ll show you a loser.”

“….I firmly believe that any man’s finest hours – his greatest fulfillment of all that he holds dear – is that moment when he has worked his heart out in good cause and lies exhausted on the field of battle – victorious.”

“There are three things that are important to every man in this locker room. His God, his family, and the Green Bay Packers. In that order.”

“After all the cheers have died down and the stadium is empty, after the headlines have been written, and after you are back in the quiet of your room and the championship ring has been placed on the dresser and after all the pomp and fanfare have faded, the enduring thing that is left is the dedication to doing with our lives the very best we can to make the world a better place in which to live.”

This & That: Summer Is Over…or maybe not…