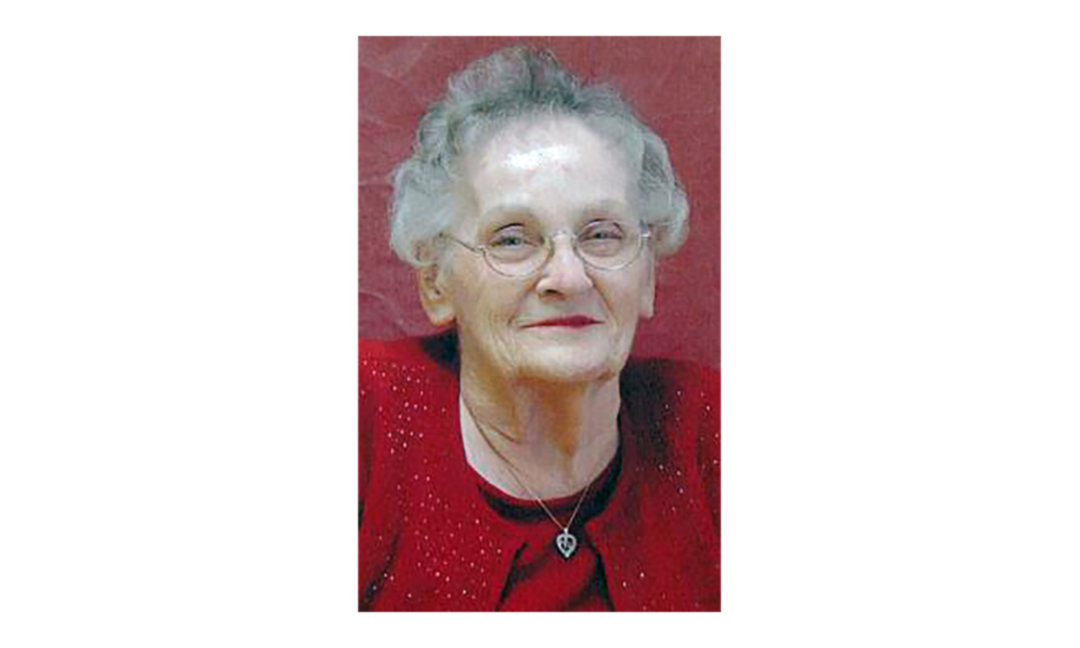 The former Deloris Stella Powers was born on June 8, 1931 in the Town of Beaver Dam, to Martin and Stella (Ramsuer) Powers. She was united in marriage with Clifford Schwartz on June 24, 1950 at St. Jerome’s Catholic Church in Columbus, Wisconsin. Deloris worked at Weyenberg Shoe Factory for many years. She later worked for Beaver Dam Community Hospital for 15 years as a nursing assistant. She diligently cut coupons and made cards for our active military personnel and our veterans. Deloris was a long-time member of St. Katharine Drexel Parish.

Koepsell-Murray Funeral Home, N7199 North Crystal Lake Road, in Beaver Dam is caring for the family. To leave condolences, for directions or other information please visit our websites at www.KoepsellFH.com

Beauty from a Bike – Whitney Bridge