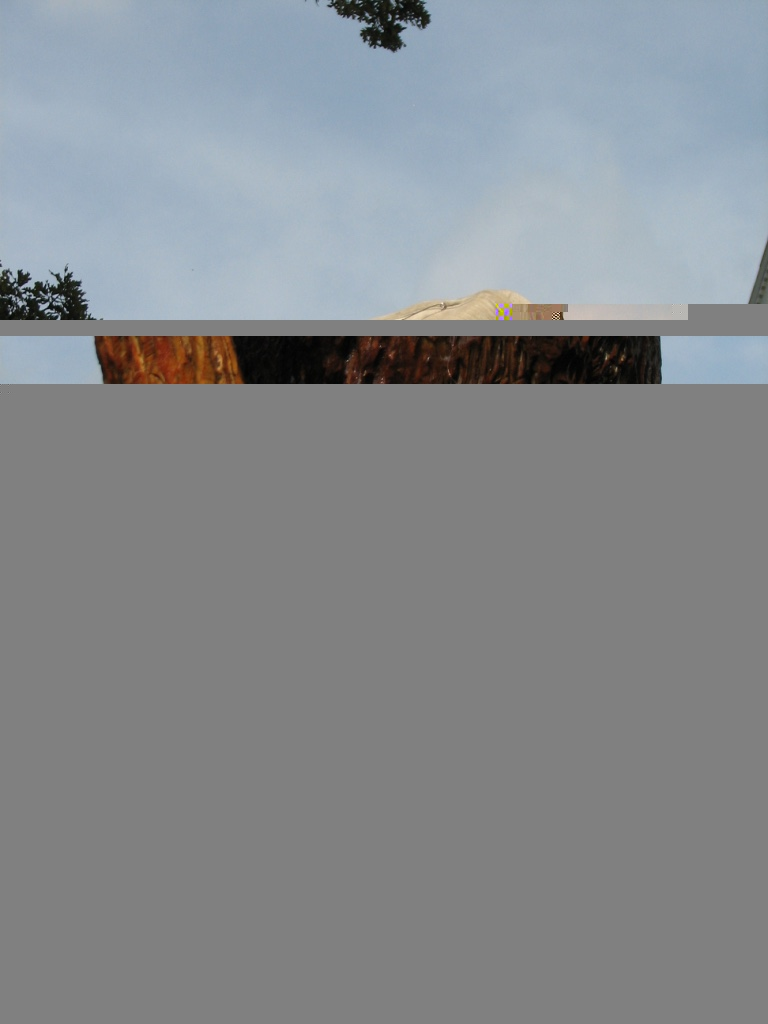 Here’s Sourdough Sam, reliving the Klondike Gold Rush. On August 16, 1896, gold was discovered near Dawson City, setting in motion a mass migration of prospectors. While only a few of those prospectors became wealthy, we are all a little richer from the spin offs — including Jack London’s books, the ?poems of Robert Service, and Charlie Chaplin’s film, The Gold Rush.