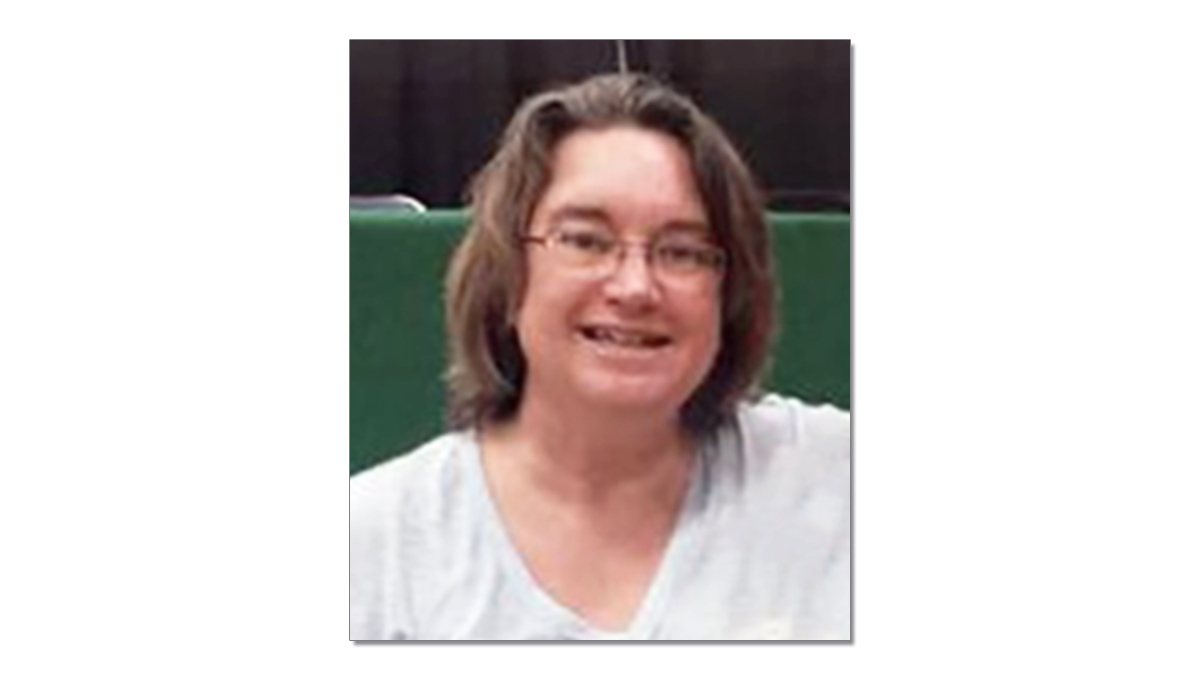 Sheila Kay was born the daughter of Fred and Mary (Boomsma) Zeidler on October 6, 1967 in Columbus.  She was a graduate of Columbus High School. She loved to cook and camp.  Sheila will be remembered for her wonderful laugh.

She is survived by her daughters: Haley Trumble of Madison and Chloe Trumble of Sun Prairie; her father, Fred Zeidler of Columbus; her brother, Terry (Jen) Zeidler of Rio; and her nephews: Zach and Ben Zeidler. Further survived by other relatives and friends.

She was preceded in death by her mother Mary.

A memorial gathering for Shelia will be held on Wednesday, October 26, 2016 from 4:00 p.m. until the time of the memorial service at 6:00 p.m. at the Koepsell-Zeidler Funeral Home in Columbus.

Koepsell-Zeidler Funeral and Cremation Services in Columbus is serving the family.  Online condolences may be made at www.koepsellfh.com