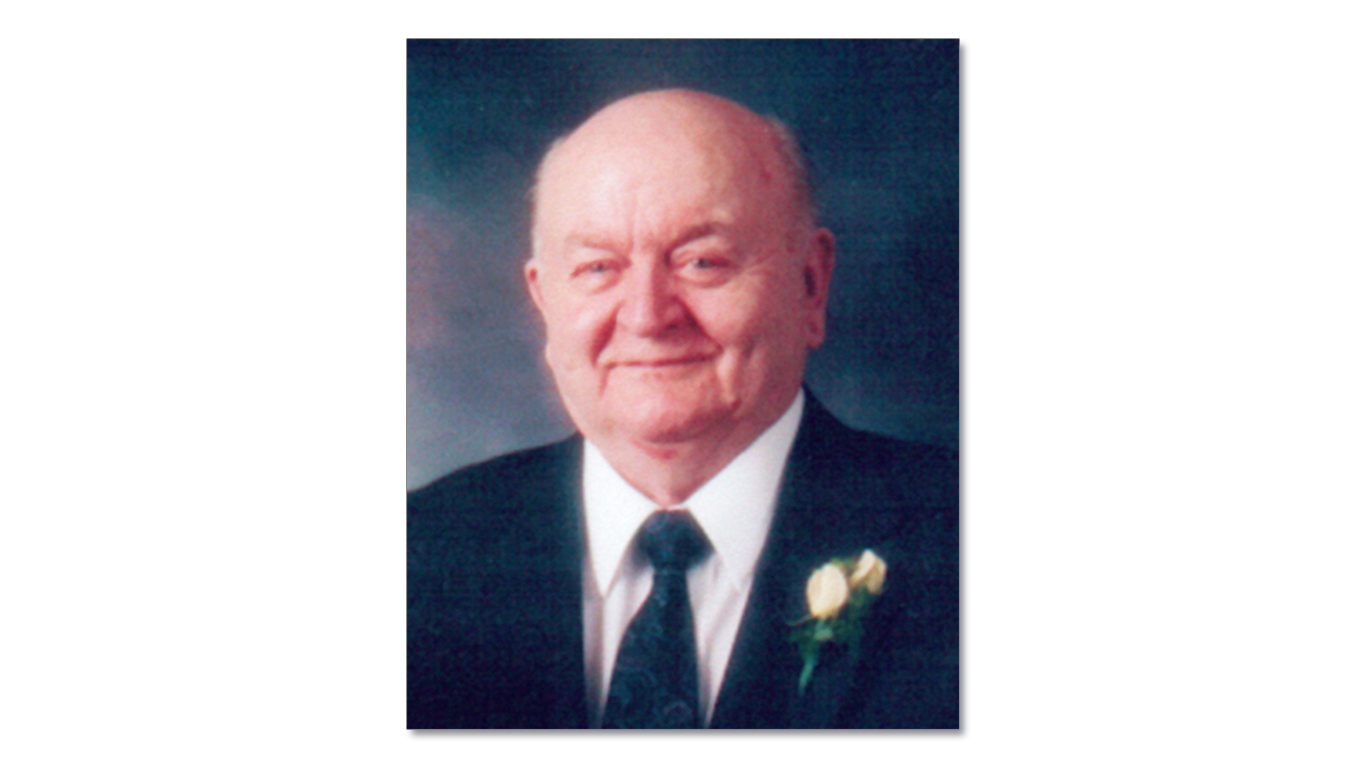 A visitation will be held at St. Katharine Drexel Church in Beaver Dam on Friday, January 13, 2017 from 10:30 a.m. – 12:00 p.m.  A Mass of Christian Burial will follow at the church on Friday at noon with Fr. Michael Erwin officiating. Beaver Dam American Legion Post 146 to meet at 11:00 a.m. to pay their respects. Interment will be at St. Patrick’s Catholic Cemetery in Beaver Dam.    Graveside Military Honors will be conducted by the Beaver Dam American Legion Post #146.

Eugene proudly served in the United States Army from 1945 – 1946 and later with the Wisconsin National Guard for 13 years until 1962.  While he was in Fort Louis, Washington, he served as drill sergeant for several former Green Bay Packers including Ray Nitschke.  Eugene was fortunate to have the experience of a lifetime and took part in the April 2015 Wisconsin Badger Honor Flight to Washington D.C.  This was an unbelievable experience that meant the world to him.   He was a member of the Juneau American Legion Post 15 and the Beaver Dam American Legion Post 146.

He was a member of St. Katharine Drexel Parish in Beaver Dam and a former member of St. Patrick’s Catholic Church.  He had been employed at Universal Foods in Juneau and retired after 32 years.

He was preceded in death by his parents, his brother Harold, his sisters: Margaret Opel, Dorothy Wegener, and Loretta Kasper; a brother Herbert in infancy and his in -laws.

Memorial donations in Eugene’s name may be directed to the Wisconsin Badger Honor Flight, Madison, Wisconsin.