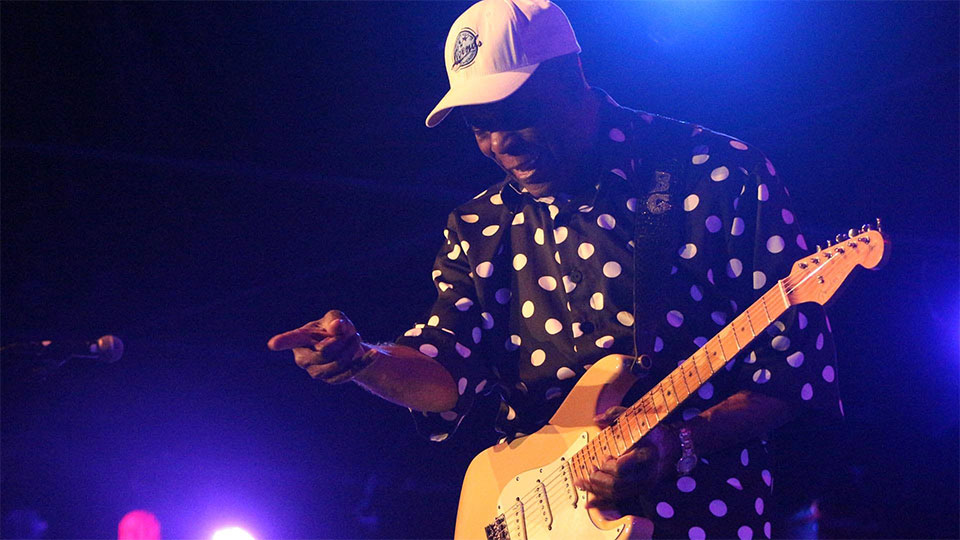 Buddy Guy was a pioneer of the blues. Early on he established himself in sessions with Howlin’ Wolf, Muddy Waters, and the rest of Chess Records’ legendary roster. Later he was a major influence on titans Jimi Hendrix, Eric Clapton, and Stevie Ray Vaughan. Today, numerous awards and jam-packed shows leave no doubt of his status as a blues legend.