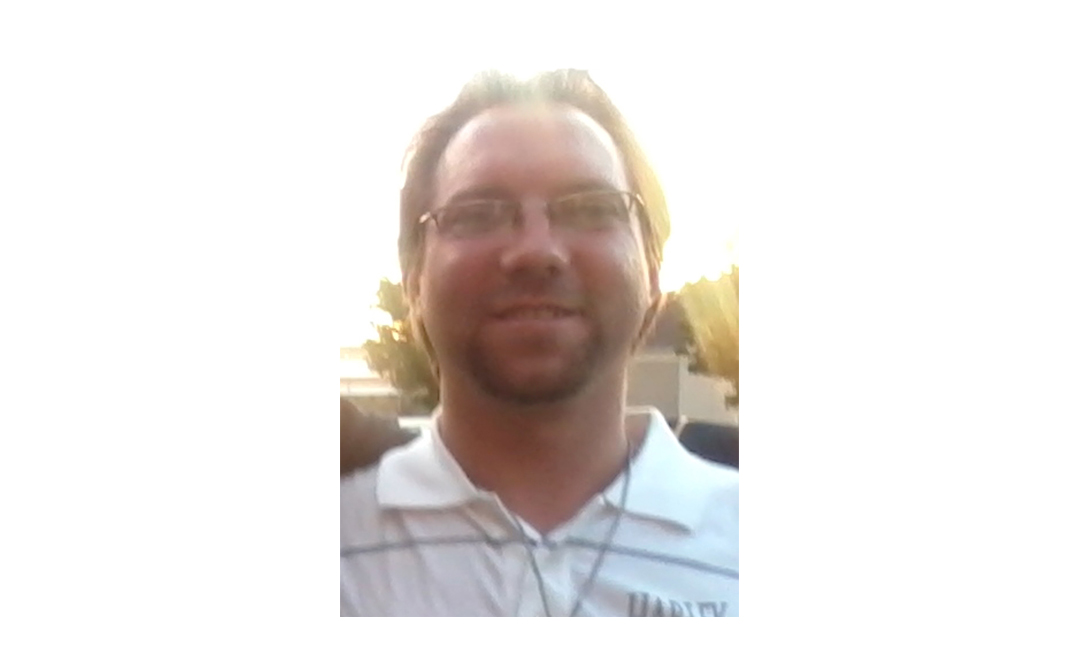 Corey was employed at Fiberesin in Oconomowoc, WI. His hobbies included working on car stereo systems and also building Corey’s Custom Cabinets. Corey could often be found in the grandstands at Great Lakes Dragaway in Union Grove, WI. He loved riding his Harley Davidson everywhere he went. Most of all, Corey loved spending time with his family and friends and taking random road trips with his son.

He was preceded in death by his maternal grandparents, Leo and Angeline Green, uncles, Jim Conigliaro, Jim Tucker, Kenneth Thompson and his aunt, Joyce Thompson.

Corey made friends everywhere he went. He was always willing to help out a friend no matter what the problem. If you knew Corey, you knew you’d eventually hear him say, “I’ve got a guy for that.”

A Funeral Service for Corey will be held on Wednesday, August 20, 2014 at 7:00 p.m. at Cornerstone Funeral & Cremation Services, 135 Keller Blvd., Beaver Dam. Visitation will take place prior to the service at Cornerstone, beginning at 5:00 p.m.

Cornerstone Funeral & Cremation Services in Beaver Dam is honored to be serving the family. You may send private online condolences or sign the family’s guest book at www.cstonefs.com.