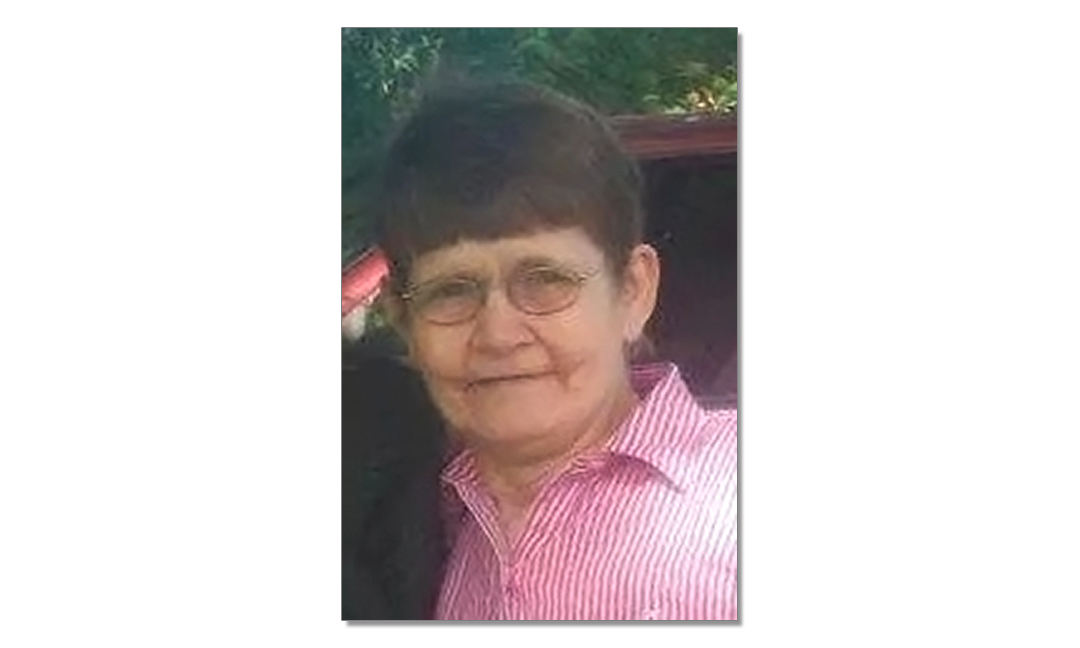 The former Geraldine Marshall Miller was born on April 8, 1953 in Camdem, New Jersey, to William and Ruth (Watson) Miller. On December 27, 1986 she was united in marriage with Thomas W. Fouts in Madison, Wisconsin. Being one of 14 children, Geri had strong family morals, so when her and Tom married, there was no issues combining her family with his. She was a courageous women that fought through four bouts with cancer, always with Tom and her children by her side.

Resolve To Be A Better You Every Day